Here is the EXCITING adventures we have planned!

All day trips listed in this itinerary are optional!  We may choose to watch the people and the Adriatic, drink coffee and absorb the local culture instead of any of the outings we have planned.  On the map below, Croatia is in red, so you can see where it is located in Europe. 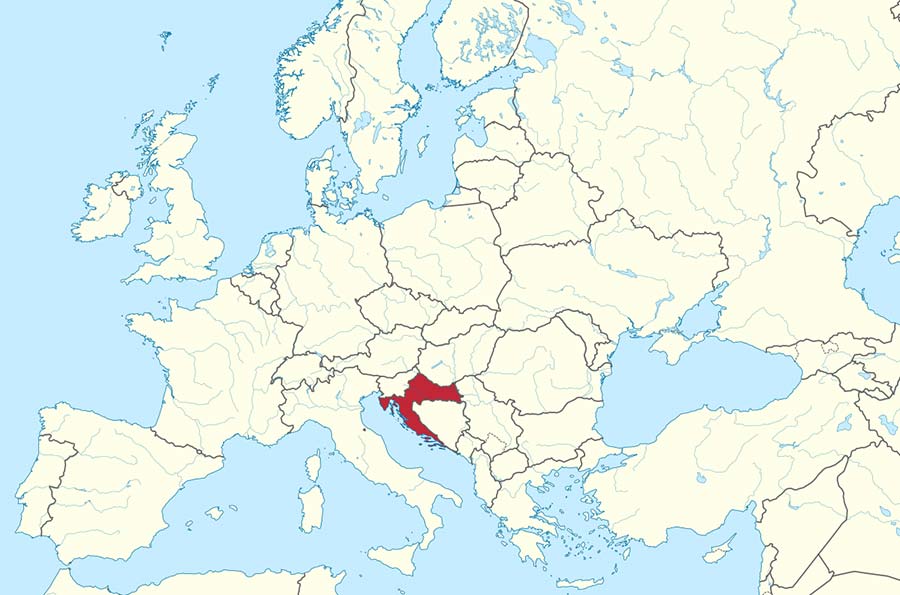 Croatia is a large country, of which we visit a small portion from Zadar southward into Montenegro.

Our trip, roughly illustrated below, will cover the Dalmatian Coast in the southern part of Croatia on the Adriatic Sea. 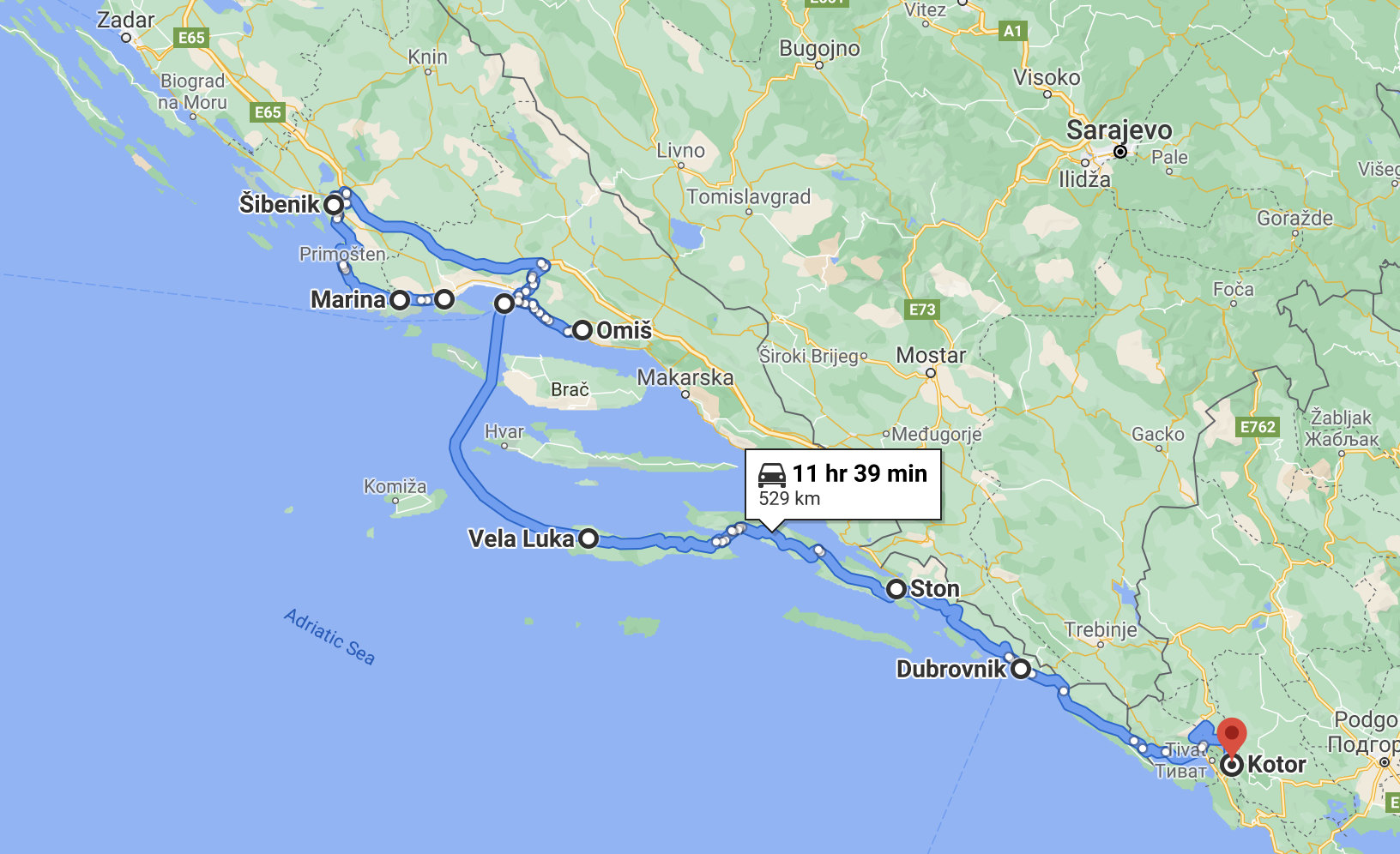 Rough map of the entire trip.

The words in BLUE are links.  Click each link for maps, & more information.

September 8 – Arrive Split, Croatia 6pm
Accommodations for three nights at the Hotel Vila Tina in Trogir, where we spent one night in 2017.  It’s a 15 minute drive from the airport.  We got a room overlooking the bay. 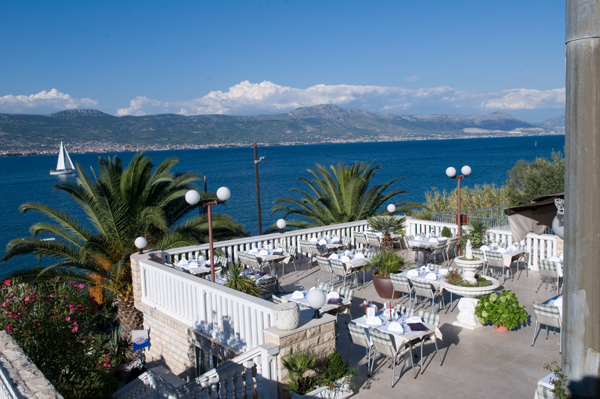 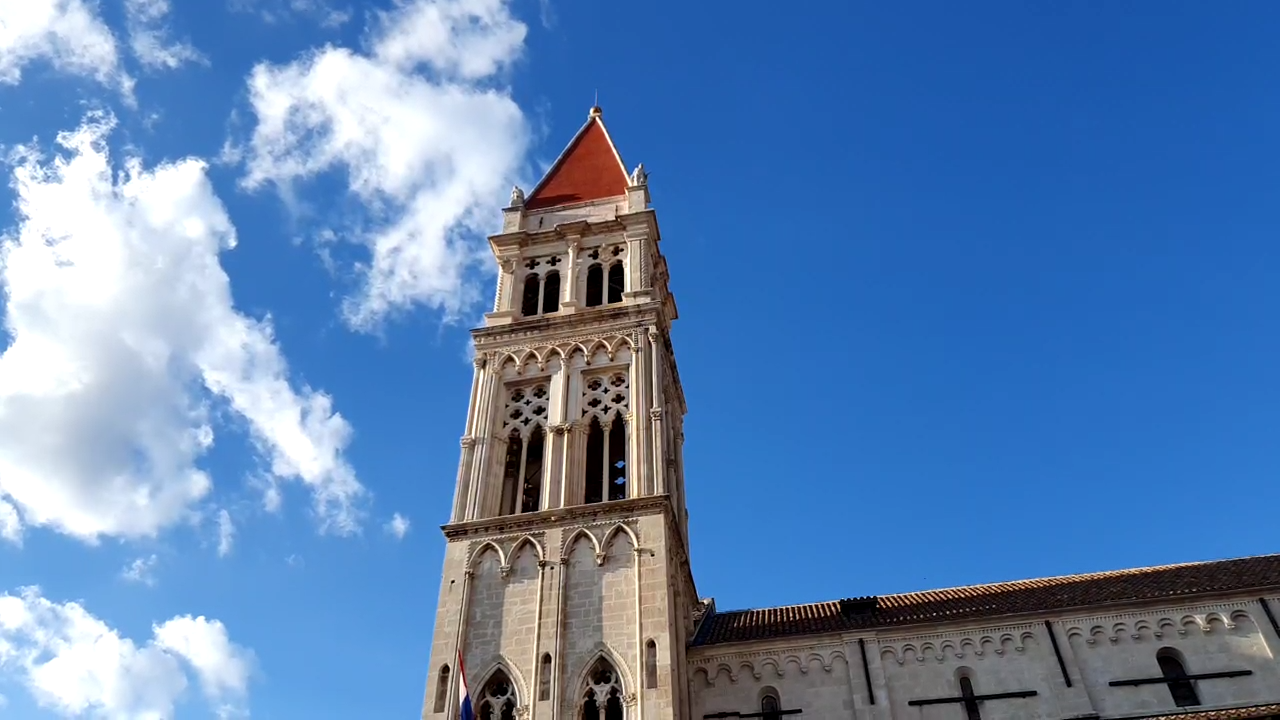 Accommodations for three nights at Apartman Betty in Šibenik. 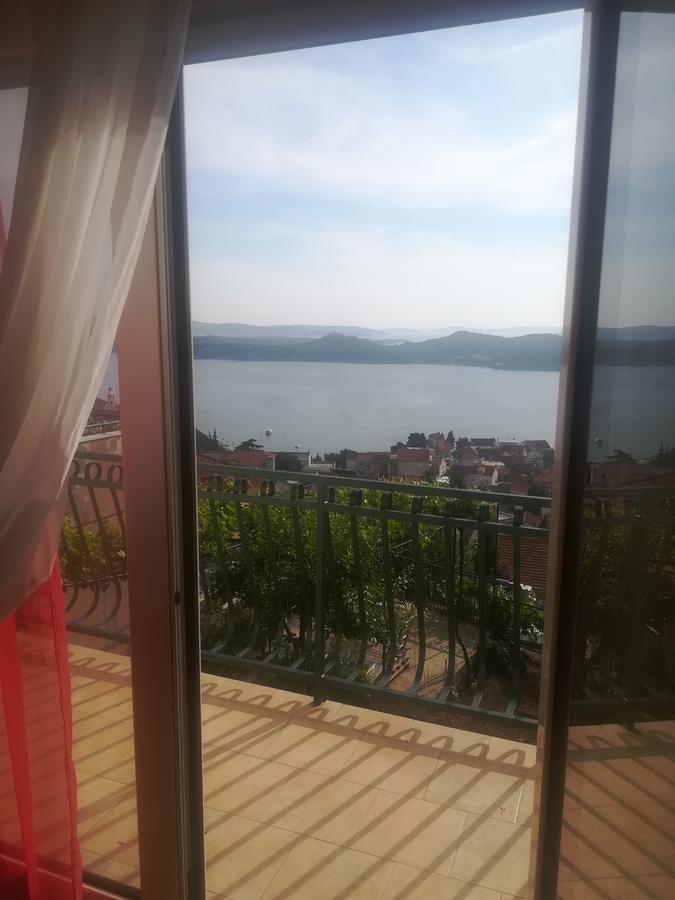 Our view from Apartman Betty ~ Šibenik 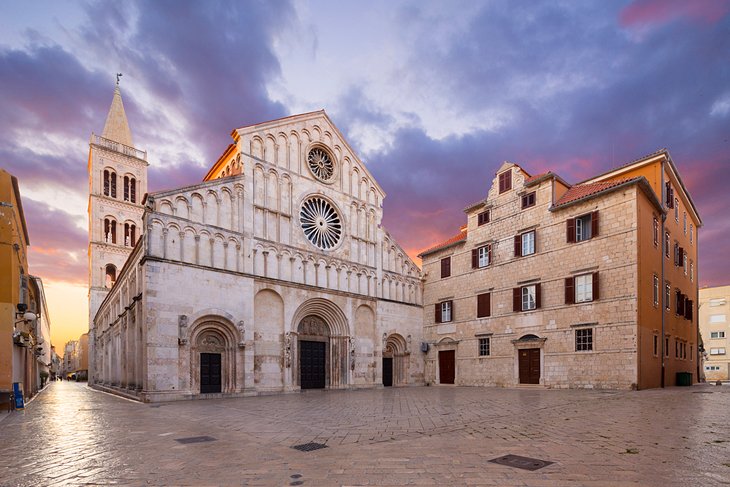 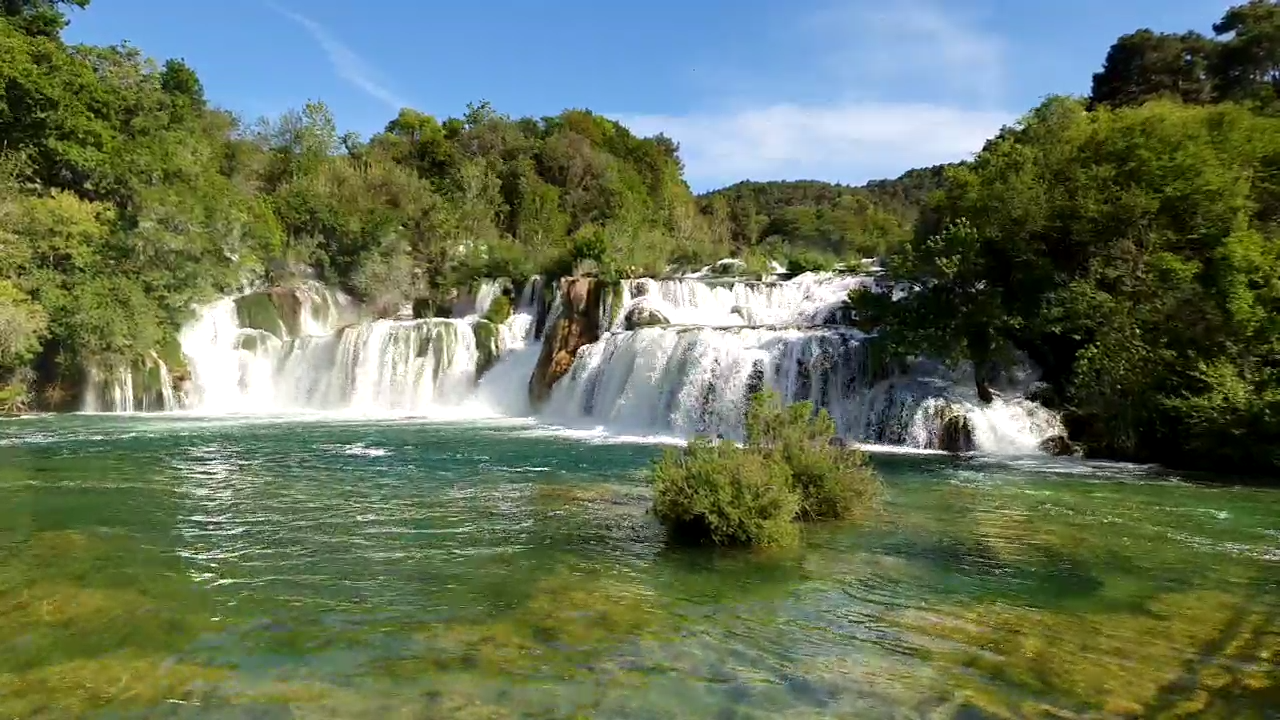 September 14 –
Drive from Šibenik to Omiš
Accommodations for four nights at Downtown Deluxe.

Our view from Downtown Deluxe ~ Omiš 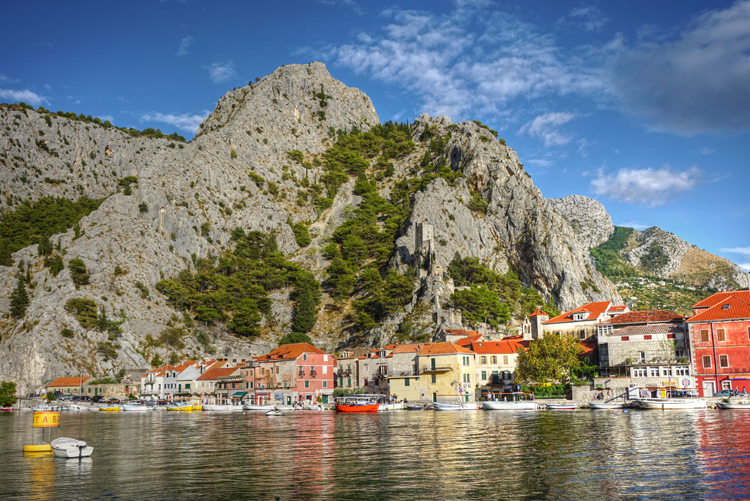 Starigrad Fortress above the River Cetina

September 16 –
Day trip to the island of  Hvar 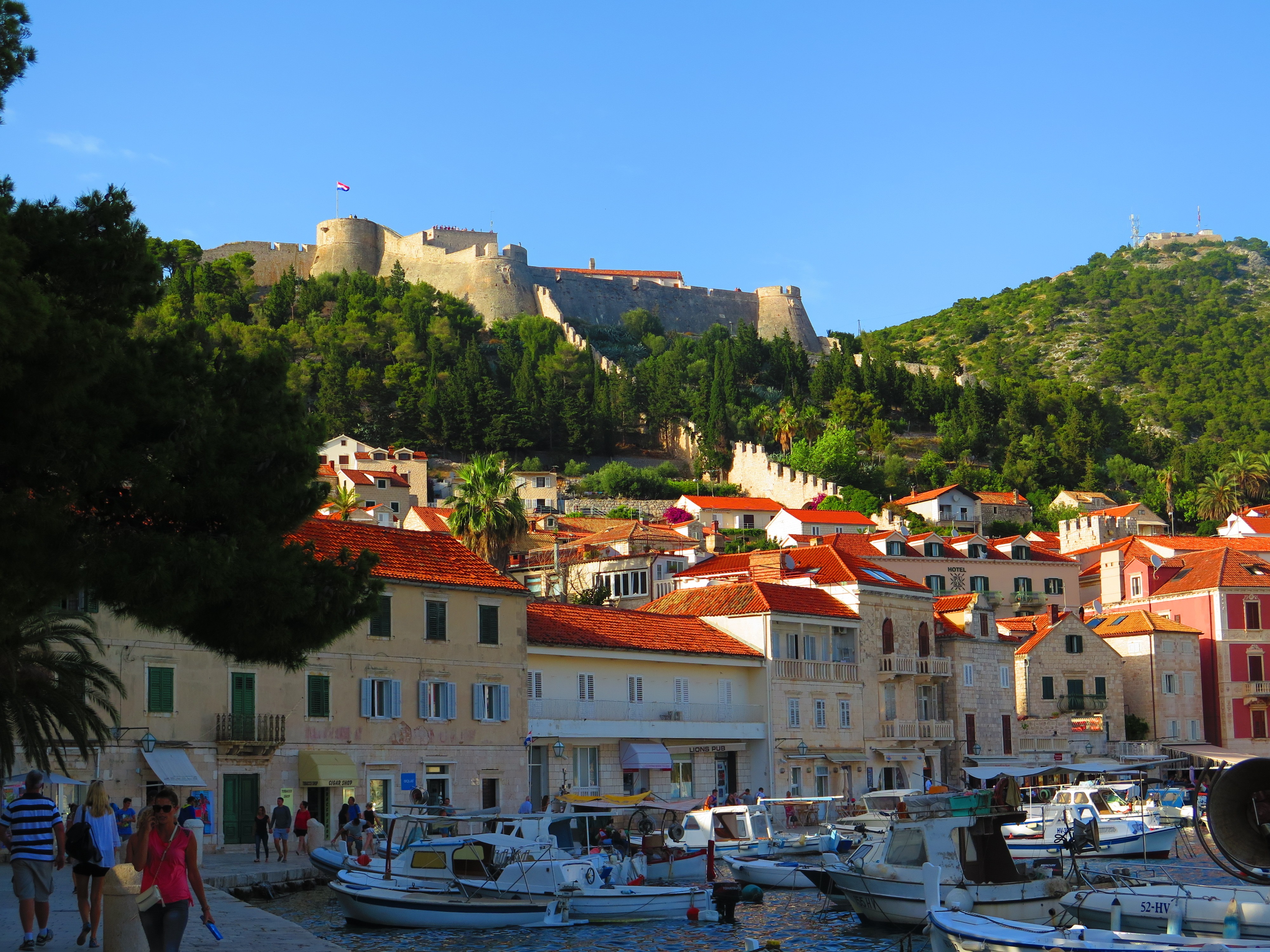 September 17 –
Lie on the beach in Omiš 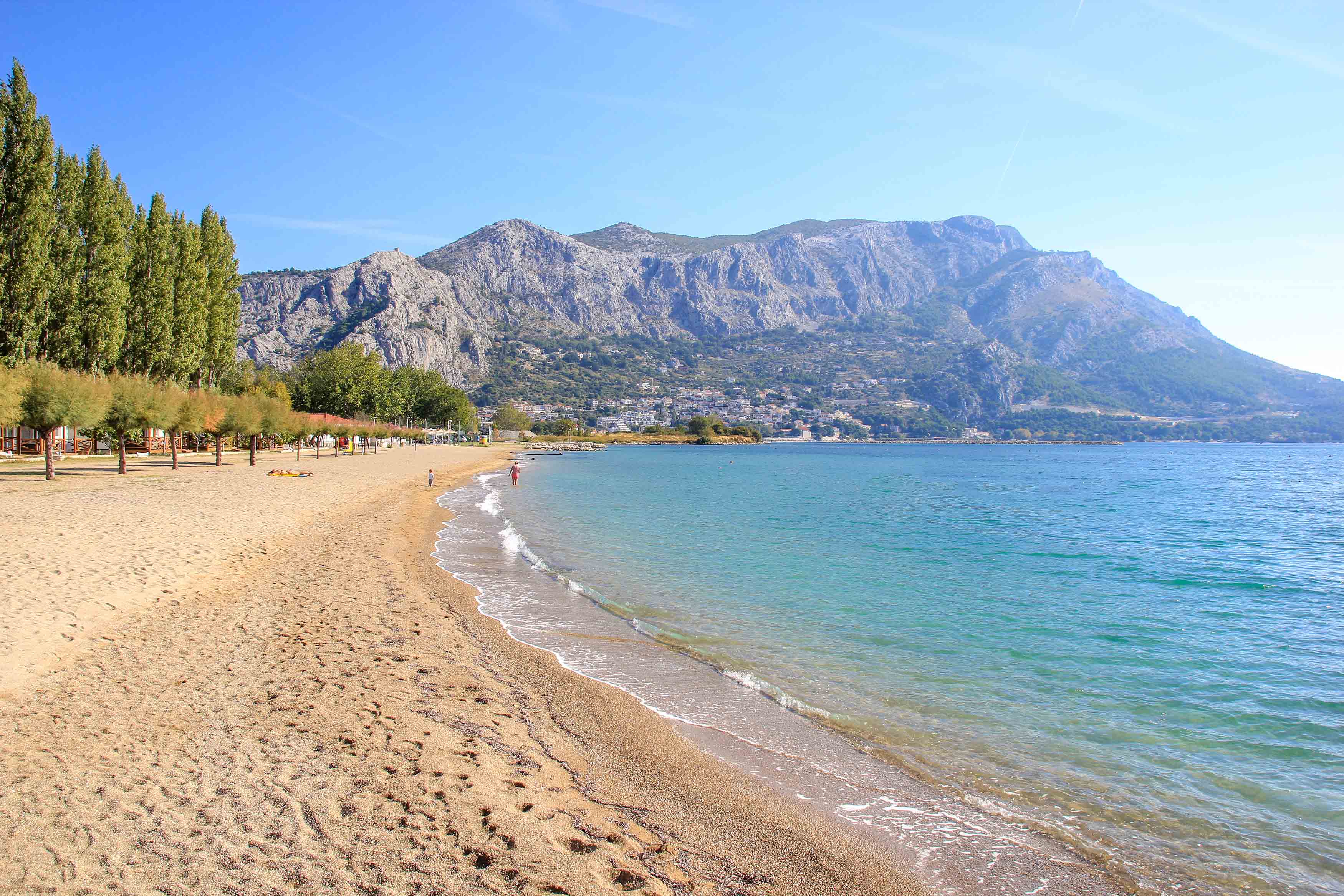 September 18 –
Drive to Split & take the car ferry to Vela Luka on the island of Korcula.  Explore Vela Luka before driving to our accommodations for three nights at the Guesthouse Franica in Old Town Korcula.

Our view from Guesthouse Franica ~ Korcula 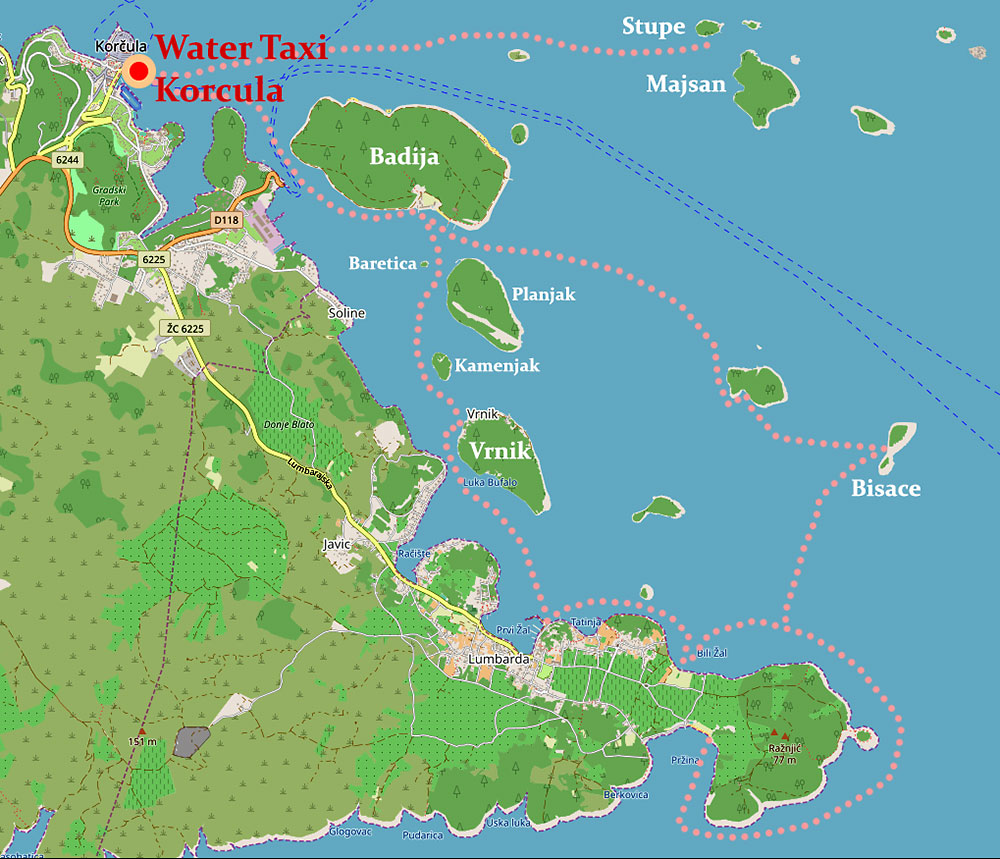 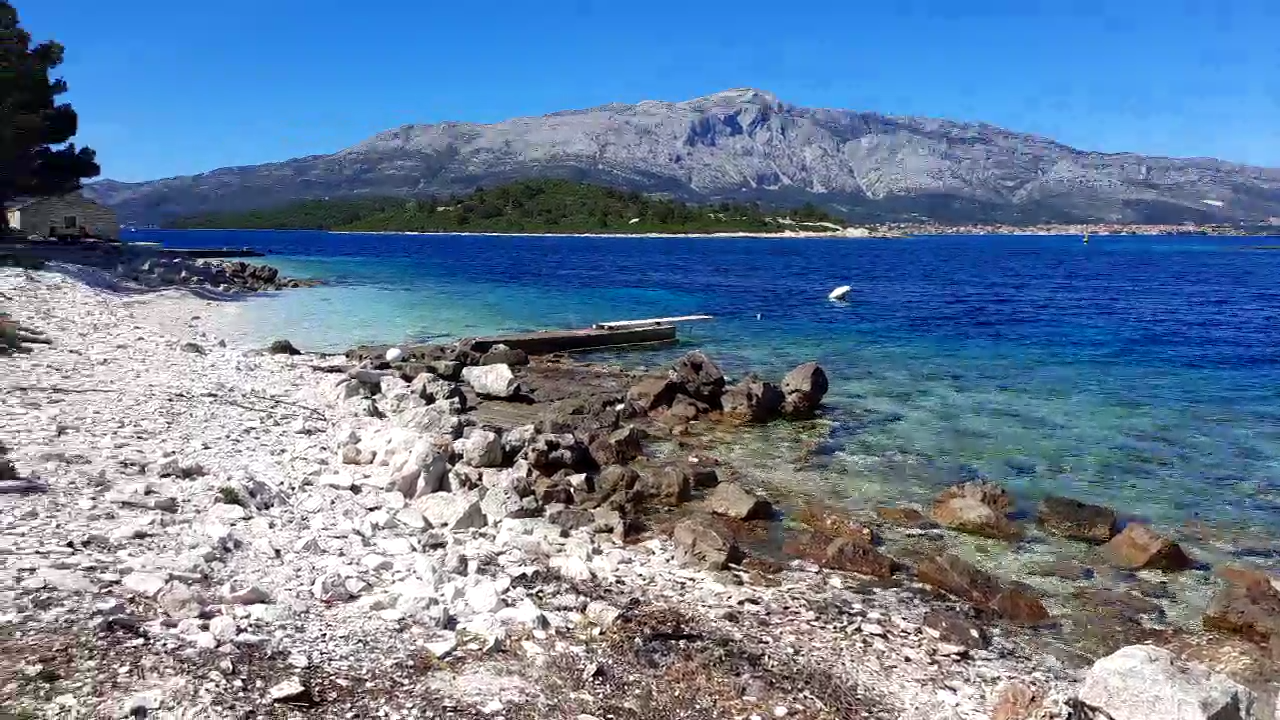 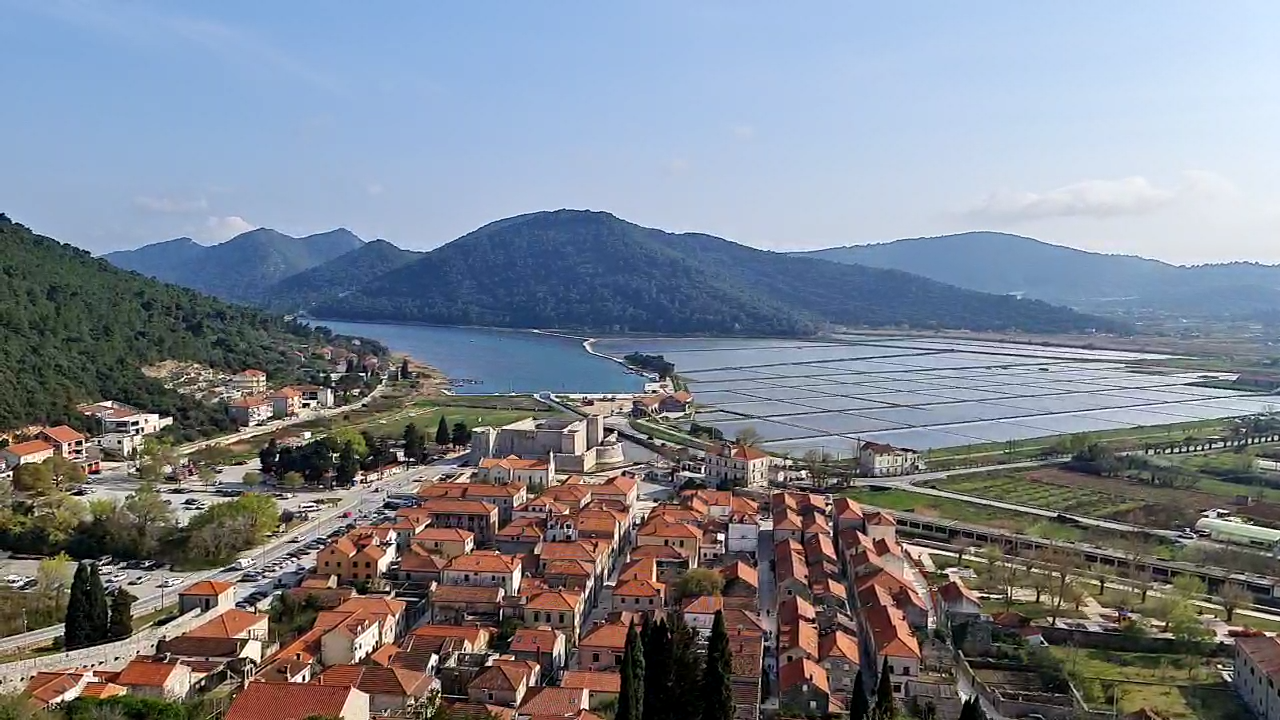 Accommodations for nine nights at Sobe na Konalu!
We stayed here for three nights in 2017, and have dreamed of returning since! 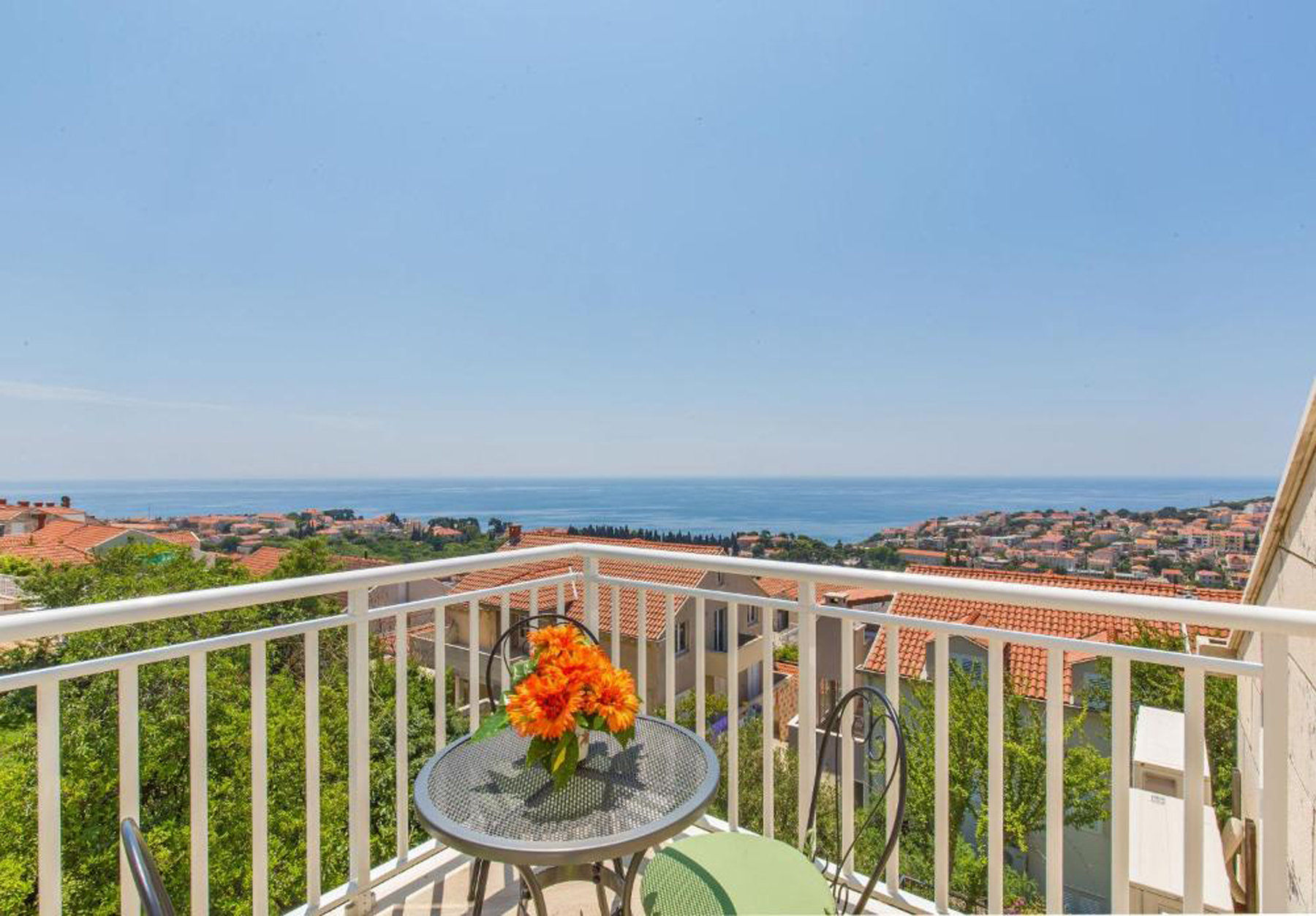 September 22 –
Walk the Walls of Dubrovnik! 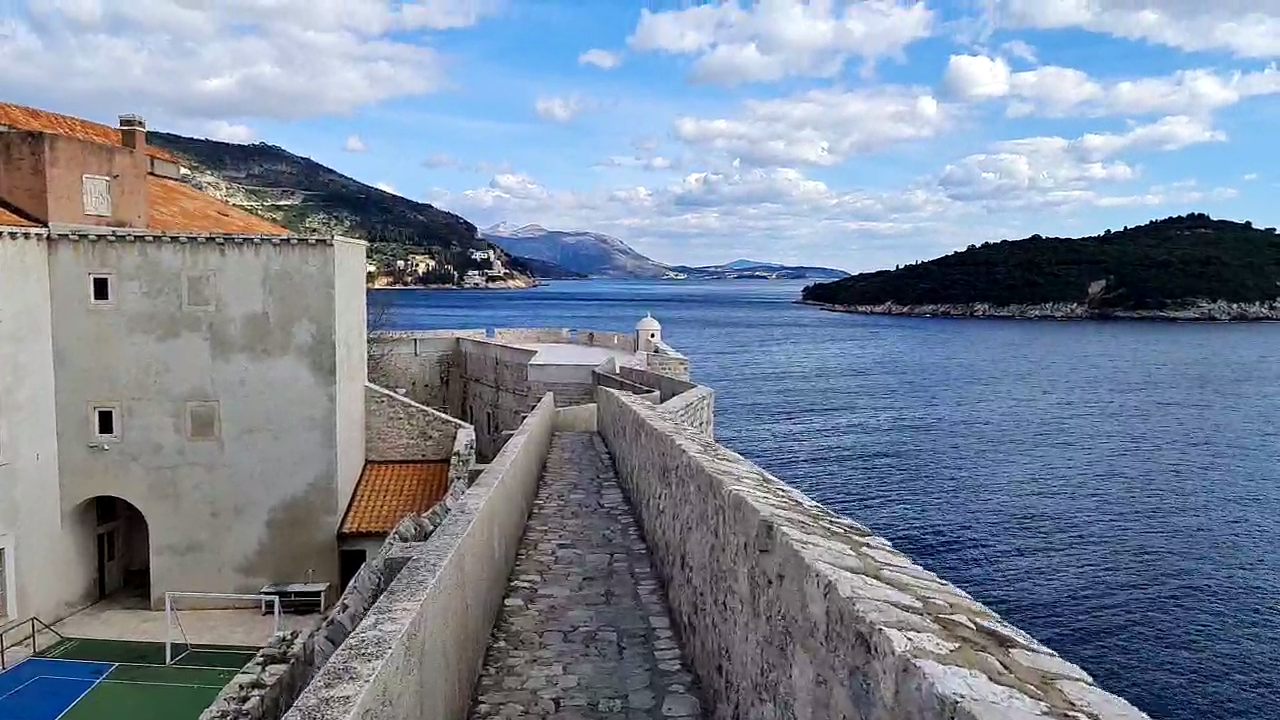 September 23 –
Drive to Kotor early to meet our tour guide,
Mladen for a ten-hour tour of Montenegro including two beautiful National Parks. 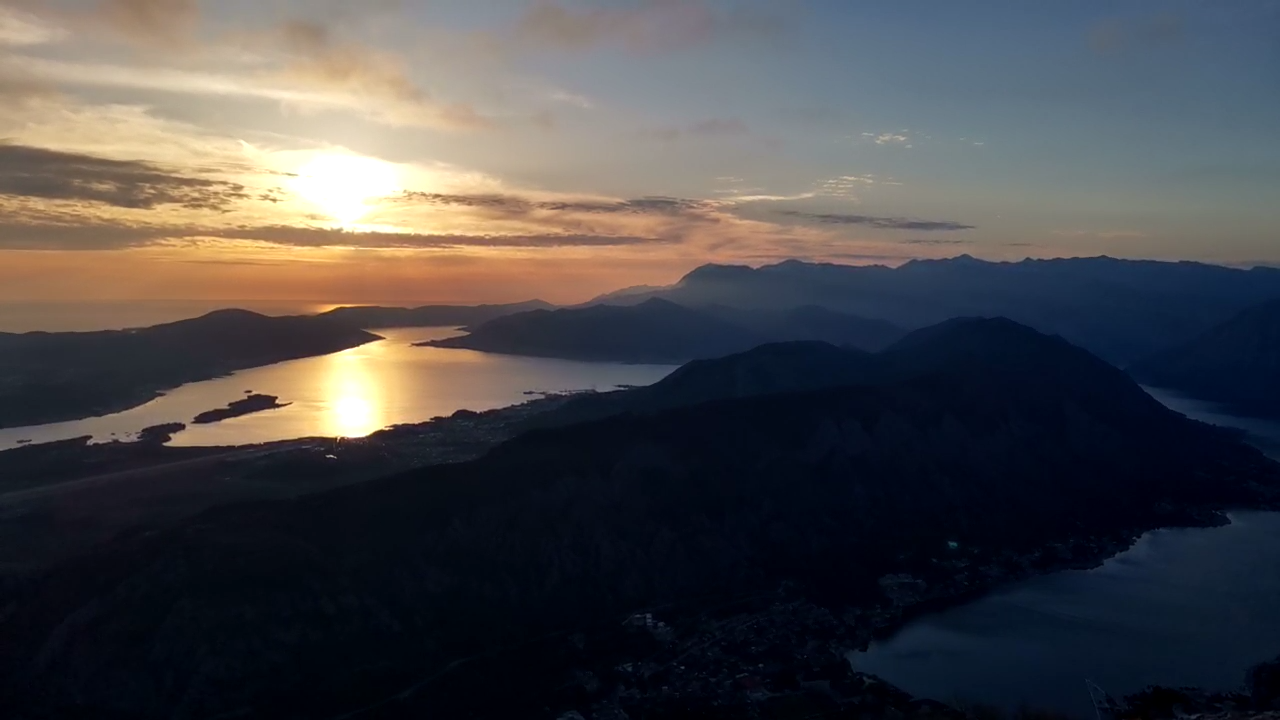 Accommodations for one night in Kotor, Montenegro at Apartment Miguel in Old Town. 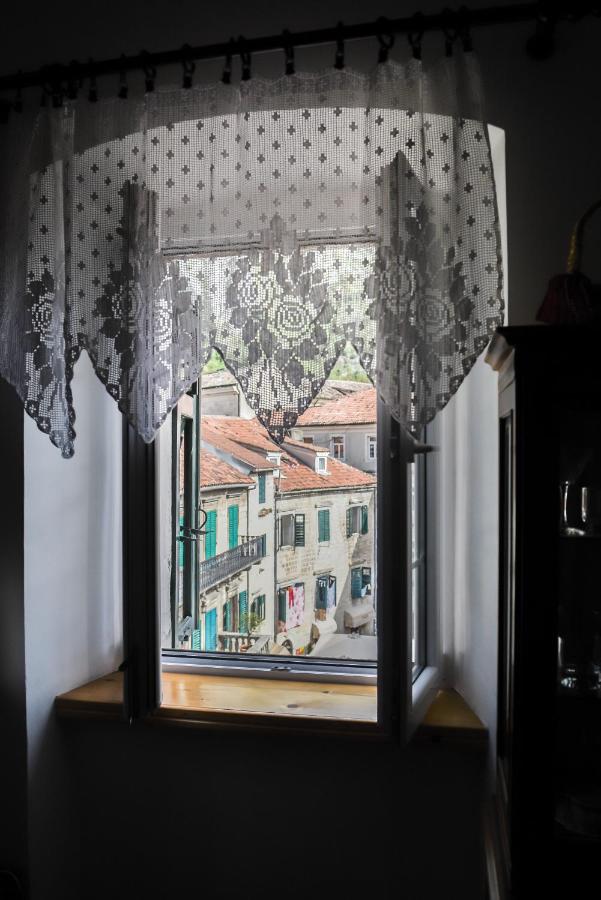 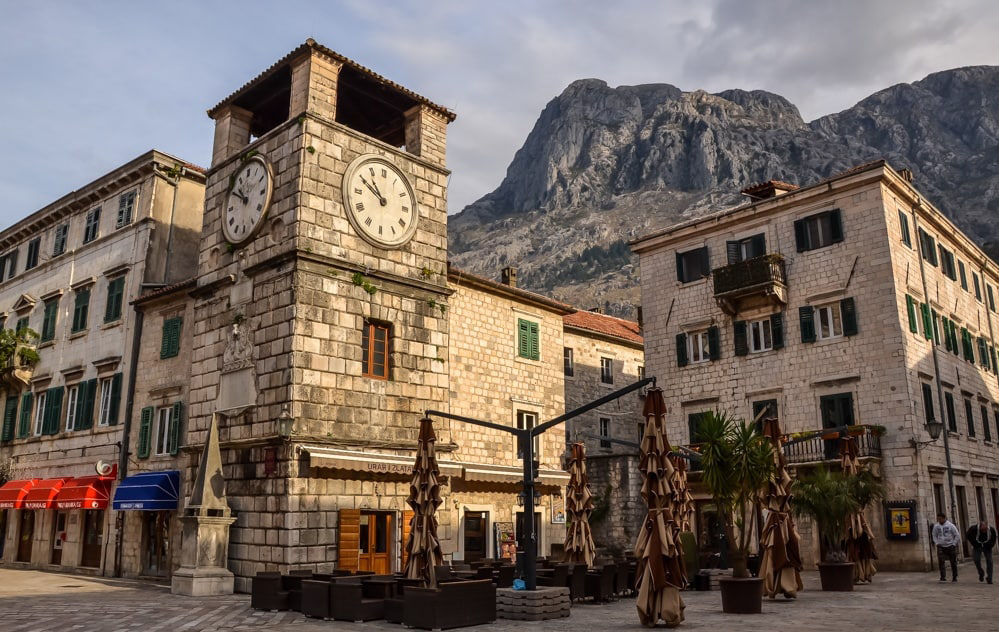 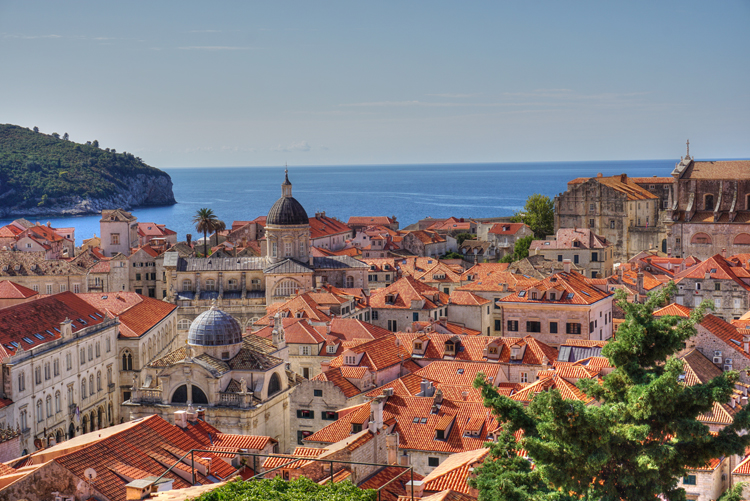 September 30 –
Drive from Dubrovnik to Ston ~ eat lunch.
Drive to Trogir along coastal road via Omiš.
Final night at Hotel Vila Tina by the airport.

View from our room at the Hotel Vila Tina ~ Trogir

October 1 –
Flight leaves Split at 8am  (11pm in San Francisco)
Two hour layover in Munich
Arrive San Francisco 2pm to a disapproving puppy, and try to make amends for being gone. 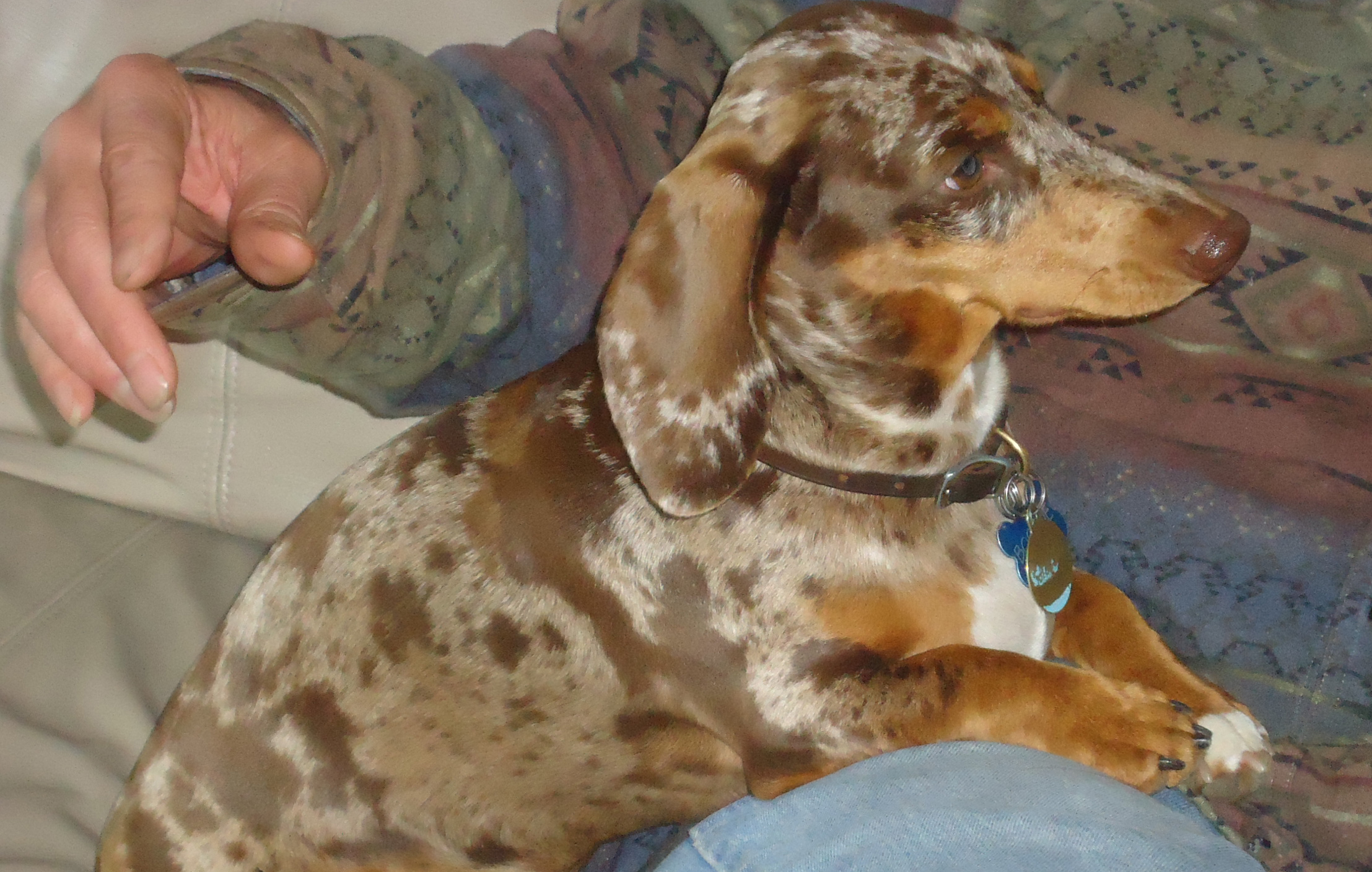